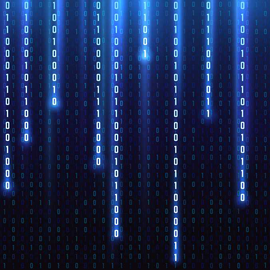 According to the bitstream coding, unary bitstreams can apply either rate coding or temporal coding, which are two fundamental forms in neural coding.

As described above, unary computing leverages extremely simple computing logic and is a promising candidate for ultra-low-power applications. Therefore, exploiting unary computing for practical real-world use is the goal here.

Simulate the performance of unary computing in the context of binary memory system.

We create UnarySim to simulate the functionality of unary computing in a cycle-accurate manner.

Design unary computing architecture and microarchitecture that does not introduce latency overhead in binary-unary data inter-conversion, so as to maximally overlap the computing at different stages for hardware efficiency. This category of design is usually fully parallel.